What Keeps Us Stuck 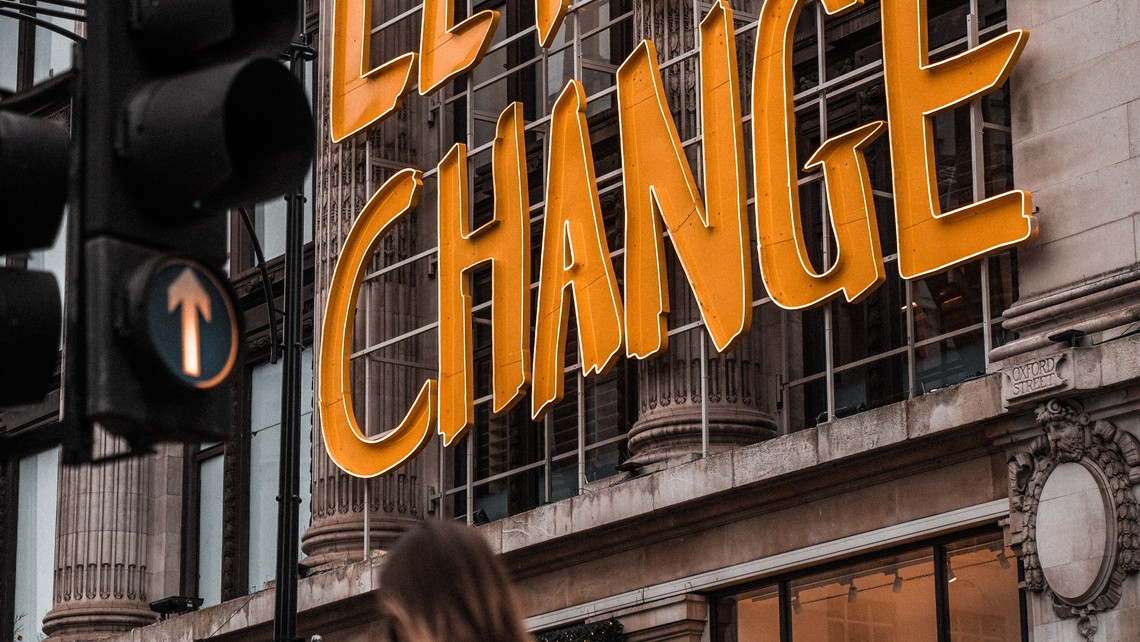 I met a dear woman in my first years in Kansas City.  Because of our connection I could see her life more closely. In particular, I was aware of a man—not her husband or partner—whom she kept close by (he lived with her). To my consternation, they seemed to be in nearly constant relational strife. I had concerns about her well-being and this man’s mental health. Multiple times police were called to mediate a relationship that often devolved into anger, threats, screaming and turmoil.

I spoke with this woman, trying to understand her motivation for staying in this relationship. She would often tell me that "he had nowhere else to go, no one to help him." And then she would kind of shrug and launch into the most recent relational drama.

At first I listened and offered as much care and empathy as I could. But as I began to see things more clearly, I spoke lovingly but more bluntly, challenging her for her own participation in his dysfunction. “You keep letting him back, my friend. He doesn’t know he has to change because you don’t hold any consequences for him!”

As the years have passed, our paths have crossed less, but a few weeks ago I was in her neighborhood and saw her friend in her front yard. It seemed evident that nothing had changed. I marveled with some sadness at how difficult it seemed to be for her to move towards greater health.

To be sure, I don’t know everything. I saw only aspects of her life/ interaction with this man. Maybe they had times of joy. Maybe he assuaged her loneliness. Maybe the fact that he could help around the house was too helpful to lose. Maybe she grew up with anger and yelling and she was only bothered by the extremes of such hostile relational patterns. But whatever the reasons, it was clear that she tolerated a lot of “sickness” and hesitated to make any permanent change.

Sometimes we have real resistance to making shifts in our lives. When this is the case, it can be helpful to consider something called “secondary gain.”  Secondary gains are operative when we remain in disordered patterns because they offer some hidden benefit to us. Because of them, we subconsciously choose NOT to get better.  This can be surprising to some of us-- that our illnesses, issues, or unhealthy behavior patterns also provide us some veiled gains!

For instance, a person may not enjoy being depressed, but not having to get out of bed, or having people reach out to us to check on them, might be something they really appreciate. It can feel threatening to “get better” because we don’t want to suffer the loss of these things we want.

Usually, secondary gains connect to an unconscious or unmet need. A person may not realize that there are other healthier ways of getting those needs met.  This can be reason enough not to get better.

Perhaps a person who overuses alcohol also grew up with parents who got happier and kinder to one another when they drank. In addition to feelings of relief from stress or anxiety when they drink (primary gain), a person may also feel more bonded or connected with people anytime they have opportunity to drink (secondary gain).

Or maybe someone seems to end a relationship as soon as it begins to get serious. Perhaps they find something “wrong” with the person and tell themselves that ending the relationship was inevitable. But in reality by ending the relationship they never have to work through the hard issues that surface with real intimacy. The secondary gain includes not having to work on relationships or reveal oneself at deeper levels.

In his letter to the Romans, St. Paul says: “What I do, I do not understand. For I do not do what I want, but I do what I hate.” (Romans 7:15) Even St. Paul did things that didn’t make sense to himself. Perhaps elements of his behavior were driven by his own secondary gain!

Most people do things that have some conscious or subconscious meaning. The gift of healing community is the help we can find in discovering these motivations and finding greater freedom from the unhealthy things keep us stuck. Alongside skilled helpers, we can consider what we might be “gaining” from the things we continue to do and look for other, healthier, ways to get those needs met.

Healing graces to you!

We all experience this sense of being stuck, as it seems to be an everyday occurrence and a... END_OF_DOCUMENT_TOKEN_TO_BE_REPLACED

One recent morning, I was lying on my bed gazing somewhat blankly at the ceiling as I tried to wake up. In my not-fully-alert... END_OF_DOCUMENT_TOKEN_TO_BE_REPLACED

I recently ran across a quote from a priest teaching at a prominent university who stated, 'Trust self less, trust God more.' In following... END_OF_DOCUMENT_TOKEN_TO_BE_REPLACED