Healing the Wounds of Sexual Abuse 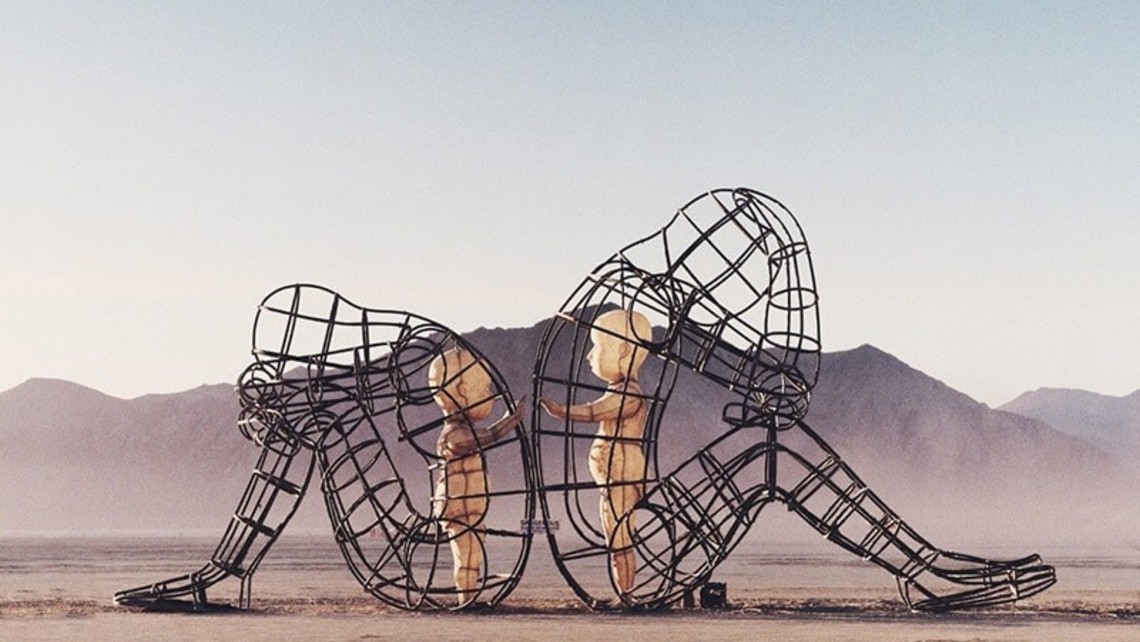 I recently encountered a lovely young woman in my counseling office (who has graciously agreed to be featured anonymously in this article).  She is an accomplished academic with advanced degrees, a committed Catholic with a deep love for the Lord, a mother of a few children who have clearly stolen her heart, and a wife to a wonderful husband whose heart she has stolen. In our meeting, her first true step into the therapy world and her own inner healing, she began describing what was clear sexual abuse from a brother, a decade her elder, over many years of her precious childhood. Her reality? She had never named it as such, which became apparent at one of our first sessions.

This woman was submitting a record of our sessions to her insurance company, so she received a receipt that had a “diagnosis” written near her name: Z62.810 History of Sexual Abuse in Childhood. She came to me the next week and shared that she had sat in her car and stared at that piece of paper for a long while. Is this me? She described feeling an uncomfortable “sting” as she absorbed the words, seeing them next to her own name, alongside feelings of shock and grief that arose. She had trouble fully processing her own experience as she was finally seeing it labeled in truth.

A similar shock happened as she and her husband processed together. Where he could easily take this naming one step further—and call it incest—this woman was so stunned that she wouldn’t have labeled it that way. She had had no real grid for filing the behaviors of her older brother. She had not fully known the impact of such broken boundaries on her own heart and life.

This is not uncommon for survivors of sexual abuse. Her experiences were her “norm” and by not describing her experiences with accurate words like sexual abuse and incest, she perhaps subconsciously believed those labels were reserved for people who had experienced things “much worse than her.”

These descriptions don’t utterly define or pronounce a sentence upon this woman and she knows that. But naming it correctly is giving her a helpful grid to begin working through the resulting impact of these deep scars. It is helping her to see the reality that this experience has impacted her sense of self, past struggles with depression and self-worth, or current struggles with experiencing the full joy of sexual relating (free of residual impacts of her trauma).

Dr. Dan Allender talks about the biological and the spiritual impact of sexual abuse. It is trauma. It disrupts our physiology, effecting survivors mentally and physically. Survivors may experience nightmares or flashbacks, hypervigilance and intense startle responses, chronic pain or deeply rooted anxiety and depression. They may find themselves with strange physical and sexual responses where they wish there were none.

It also impacts people spiritually. Early imprints of fear and confusion, distrust and anger exist where there should have been life and peace. It can impact a person’s ability and desire to reach for God in his/ her journey. It can create self-protective walls that not only defend against pain but the love of their God. Where a dark and pernicious evil has flowed from perpetrator to victim, a spiritual darkness threatens that vulnerable soul. The impact of abuse cannot be overstated.

In his influential book for adult survivors of childhood sexual abuse, The Wounded Heart, Dan Allender gives victims of sexual abuse a good framework for their healing efforts by naming eight truths that a victim can walk through in their healing journey. Those include:

2.  I am a victim of a crime against my body and soul.

3.  As a victim, I am not in any way responsible for the crime, no matter what I may have experienced or gained as a result of the abuse.

4.  Abuse has damaged my soul.

5.  The damage is due to the interweaving dynamics of:

a.  Powerlessness (abuse strips a person of the freedom to choose)

b.  Betrayal (three levels: a possible failure of the family/caregiver to nourish the child prior to the abuse, the betrayal due to the traitorous act of the perpetrator, and then a lack of the protection of the nonoffending parent or caregiver), and

6.  My damage is different from others’ in extent, intensity, and consequences, but it is worthy to be addressed and worked through no matter what occurred.

7.  It will take time to deal with the internal wounds; the process must not be hurried.

8.  I must not keep a veil of secrecy and shame over my past, but I am not required to share my past with anyone I feel is untrustworthy or insensitive.

A number of years ago I poured out my heart to the Lord as I mourned the wounds of a young girl in my care. She had experienced an array of broken sexual boundaries in her life, to the point of being paid for sex. She was so numb to the reality of her life, she couldn’t cry for herself. She was so deeply wounded and disintegrated that she struggled to even acknowledge the deep fracturing of her soul. She had a thick protective wall around her heart. In this poem, written about her, my own soul cried out for her and all those who have endured...but then survived sexual abuse. May we, as a community of wounded healers, have permission to wail at the injustice of those whose boundaries have been violated by sexual abuse.

How dare you take a body, sir, that wasn’t yours to touch?

I wonder if you know the pain your insolence has caused

Let this be a lesson, sir, make changes from your failing

Take the grace, a second chance…

But don’t dare mock our wailing

We need community who will cry with us when we have experienced sexual abuse. Good counselors, safe friends and family, and other good healing groups help us to sort through the realities and truths that Dan Allender speaks about. It is a slow process. The tragic impact of sexual abuse is real. But so is the healing power of the God who can bring beauty from ashes (Isaiah 61:3) and restore, support and strengthen us, putting us again on the firm foundation of His love and vision for our life (1 Peter 5:10).

One of the most pervasive yet underrecognized issues that I witness in my therapy practice is shame. It is common for people to use... END_OF_DOCUMENT_TOKEN_TO_BE_REPLACED

I have noticed over the last several weeks since the social isolation requirements, the influx of clients recognizing parts of their lives that are... END_OF_DOCUMENT_TOKEN_TO_BE_REPLACED

The stories are emerging. One healthcare worker shared her experience that half of the staff at the hospital quit when COVID - 19 started... END_OF_DOCUMENT_TOKEN_TO_BE_REPLACED