A Christian Take On EMDR 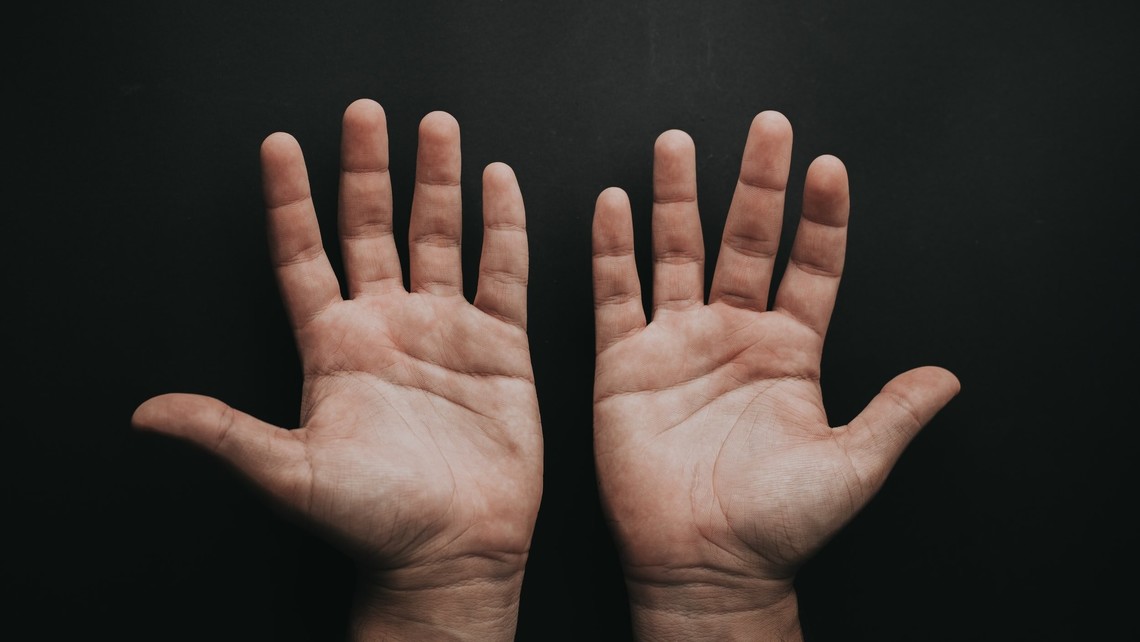 Among the most surprising discoveries in the field of pyschotherapy in recent years has been EMDR (Eye Movement Densensitization and Reprocessing). The name has been a bit of a misnoer because its originator, Francine Shapiro, didn't really understand how it worked. She simply knew that moving one's eyes in a particular way helped people process trauma, even though it wasn't entirely clear why that would be the case. We now know that its effectiveness has something to do with bilateral stimulation, which activates different hemispheres of the brain and is not, in fact, limited to eye movement. There are all sort of forms of this bilateral stimulation that can be used while a person revisits a traumatic experience or memory in order to "clear" it. Taps and even sounds can achieve the same effect. In my practice, I give my clients handheld buzzers. EMDR is now one of the most empirically validated trauma treatments, with dozens of studies supporting its positive effects (Shapiro, 2014). As a clinician, I am frequently in awe of the real and lasting resolution clients receive through this form of treatment. Clients often report dramatic shifts in their self-perception around distressing memories and a significantly increased ability to stay anchored to more positive beliefs about themselves and their lives. They are often surprised at the positive change and don't know quite how EMDR has helped them. They just know that it has.

While the efficacy of a treatment like EMDR is a surprise in many ways, it's a healthy reminder of what Saint John Paul II emphasized in his Theology of the Body: that the human person is composed of body and soul in such a way that one can't be affected without the other. We should resist the temptation common to many of us to over-intellectualize our problems and explain them away, or to have a disconnected understanding of the human body by which we think of our soul (or mind) and body as being totally separate. Some of the most fascinating evidence for the unity of body and soul is the way that our bodies hold onto the legacy of trauma even when our conscious minds are cut off from it. "Traumatized people chronically feel unsafe in their bodies," notes Bessel Van der Kolk in his book, The Body Keeps the Score (2015, p. 97). "...Their bodies are constantly bombarded by visceral warning signs, and in an attempt to control these processes, they often become expert at ignoring their gut feelings and in numbing awareness of what is played out inside." Unprocessed, repressed trauma puts us in conflict with ourselves because our bodies protest while our minds do their best to neutralize feeling. It makes sense, given that trauma and distressing experiences impact our bodies and our souls, that healing can come through a physically grounded method we don't fully understand. The process is not unlike the walk of faith, in which we often can't fully wrap our heads around what it is that most fits our hearts. God is bigger than our tangle of psychological and emotional wounds and he invites us to experience healing without overanalyzing it. We can fear what we don't completely understand, but we can also be freed by it.

We all experience this sense of being stuck, as it seems to be an everyday occurrence and a... END_OF_DOCUMENT_TOKEN_TO_BE_REPLACED

One recent morning, I was lying on my bed gazing somewhat blankly at the ceiling as I tried to wake up. In my not-fully-alert... END_OF_DOCUMENT_TOKEN_TO_BE_REPLACED

I recently ran across a quote from a priest teaching at a prominent university who stated, 'Trust self less, trust God more.' In following... END_OF_DOCUMENT_TOKEN_TO_BE_REPLACED